Street art has become more popular in the modern era. An unsanctioned artwork in public places, street art started to gain popularity as early as the 1980s during the surge of graffiti art. Street art comes in many forms, stencils, stickers installations and even sculptures. To a lesser degree the traditional spray paint graffiti is also included in this category. As its popularity increased, so did that of the artists themselves, with some achieving worldwide fame.

Though he was born in London, Goldcrown now bases himself out of New York and LA. Beginning life as a photographer and from there to fashion photography, he took a break from the industry after seven years to make an African documentary on the AIDS epidemic. After that he headed to New York and there started to mix his photography with other media. Slowly he transitioned to street art for which he is now famous. His trademark is considered to be the spray painted bleeding hearts that are decorating many walls in major US cities.

Hayuk was born in Baltimore and now lives and works out of Brooklyn. Known for her very colorful and vivid geometric patterns she states her inspiration as coming from mandalas, chandeliers, Rorschach tests, holograms and even viewings through the Hubble telescope. Commonly she does one-person exhibitions and also specifically takes commissions at venues rather than painting wherever she feels like it. 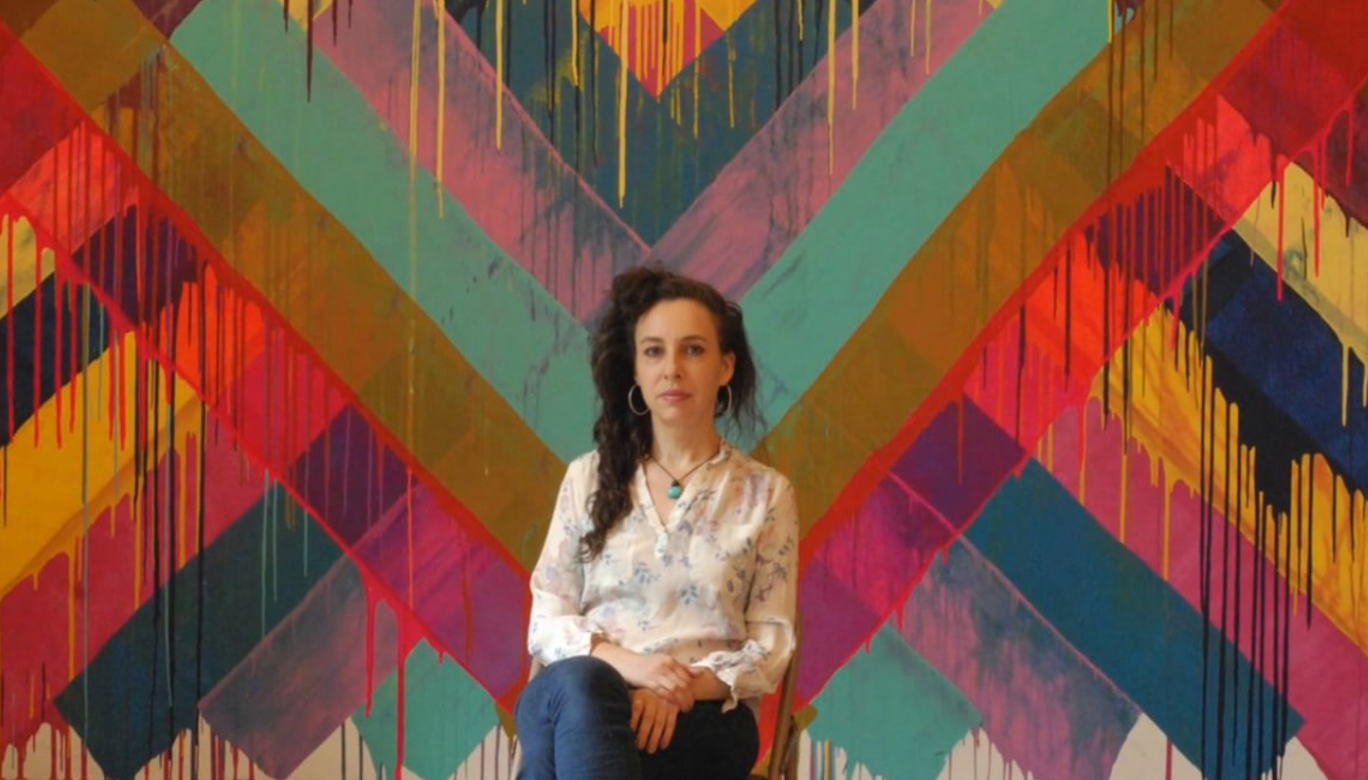 Most famous for his intricate urban landscapes, Hicks uses a meticulous stenciling style. Considered to be one of the leading artists in the stencil medium, he is seen as having revolutionized this area of street art. Continuing to build upon each piece of work, Hicks proves that there is no limitation to this art form. Not entirely a street artist though, Hicks does tend to create his work in a studio and only rarely places them on public spaces. It is a time consuming art form as each piece uses multiple hand cut stencils to create the final product. 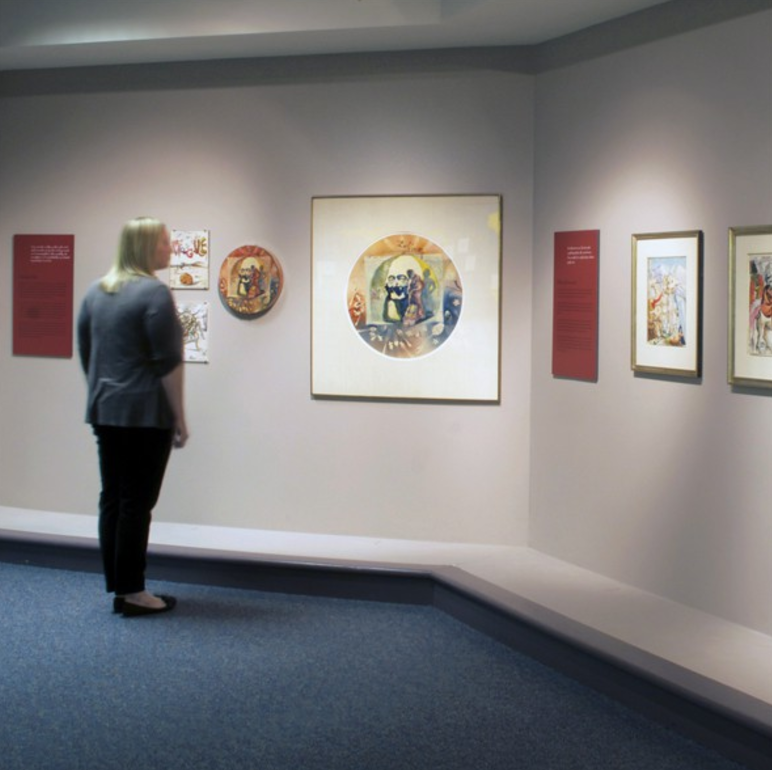 The pseudonym of a French artist, his work is based on old 70s and 80s pixilated arcade games. The name itself came from the popular game Space Invaders. Most of his work is of course following this theme and are of many of the characters from these video games. Though his true identity is carefully guarded, his work can be seen across 33 countries and every time he places artwork in a city it is labeled as an ‘invasion.’